Pre-Order Upcoming Dishonored RPG and Get a Complimentary PDF Now!

Order your Dishonored Core Rulebook today and receive a complimentary PDF before the June release of this eagerly anticipated Roleplaying Game!

Pre-Order Here!  (PDF will be sent via email after purchase) 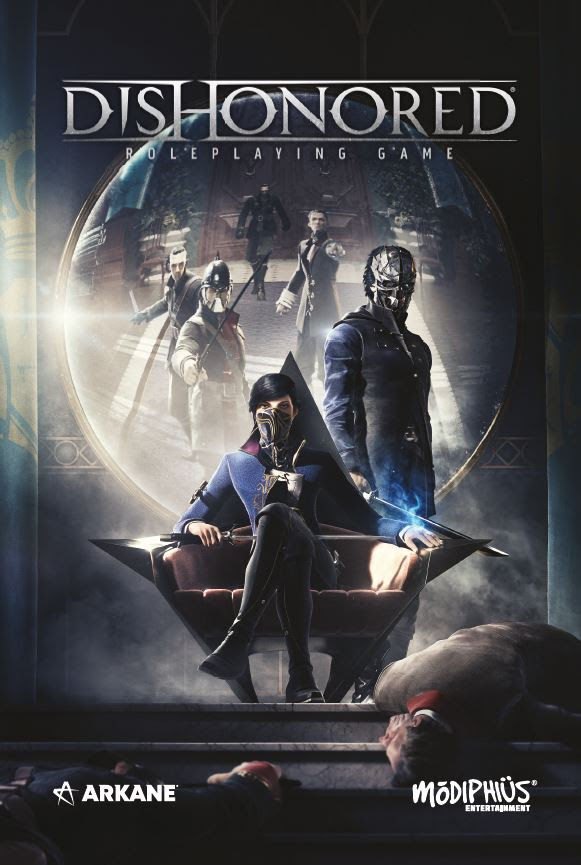 If you’re a fan of our 2D20 RPG’s or love Bethesda’s series of Dishonored videogames this is it! The Wandering Dragon is exited to announce a special offer for the upcoming June release of the eagerly awaited Dishonored Roleplaying Game, allowing you to experience roleplaying in Arkane’s amazing whalepunk universe!

The Dishonored the Roleplaying Game Core Rulebook is available to pre-order from The Wandering Dragon starting today with delivery expected at the end of June. Every paid pre-order will also receive a PDF now so you can start playing before the actual release! 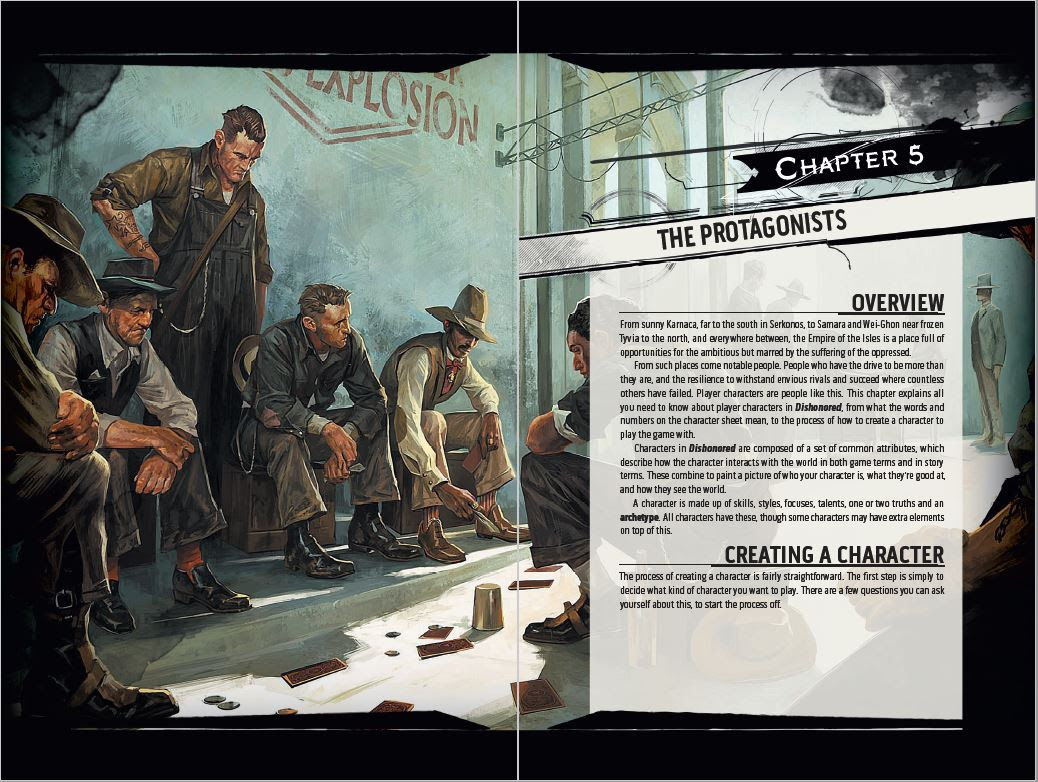 In Dishonored: The Roleplaying Game, players delve into the turbulent Empire of the Isles, to tell stories of occult lore, intrigue and drama. The Dishonored Corebook contains all the rules and background information you need to kickstart your adventure. It features a streamlined version of the 2d20 System that excels at narrative play while focusing on the core themes of Dishonored with mechanics for Chaos and unique ways to track stealth, intrigues and faction reputation. 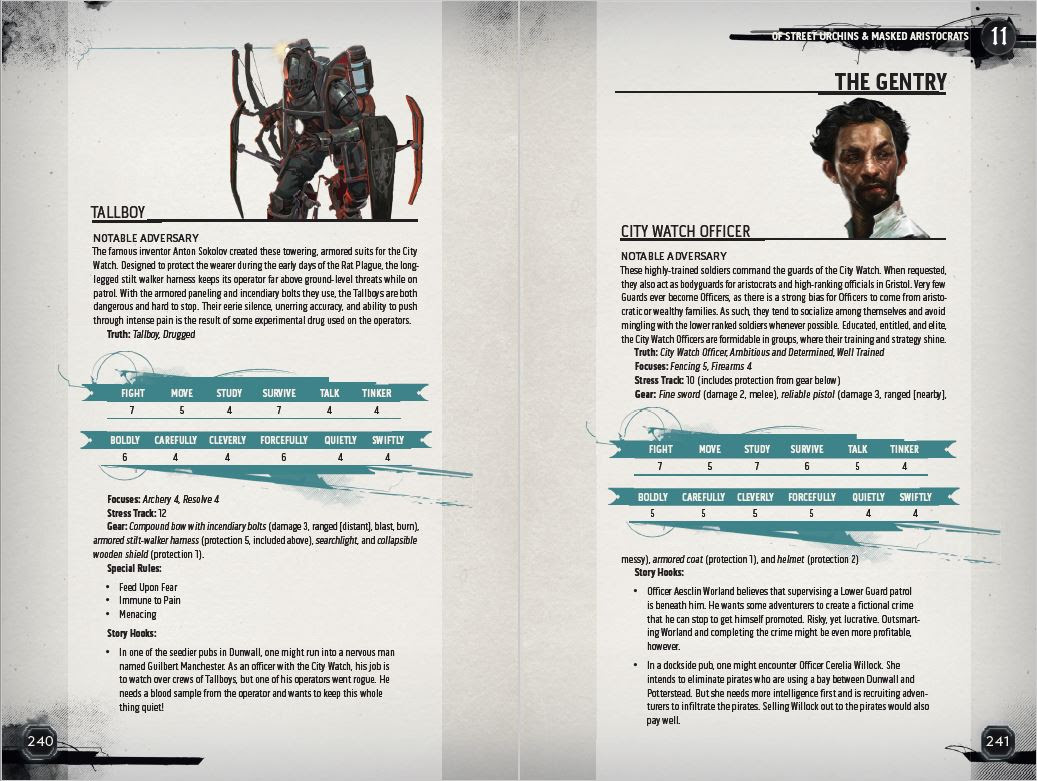 – An introduction to the Empire of the Isles, and an in-depth look at its history, its people and the struggles they face.

– A step-by-step guide to play the role of the Protagonists: from grim assassins and rugged criminals, to intrepid explorers and stoic crown loyalists.

– A host of antagonists and a myriad different storyhooks to inspire you, from the harsh, cold lands of Tyvia to sunny Karnaca.

– Insight on the strange nature of the Void, as well as rules to harness its reality-bending powers.

– “The Oil Trail”, a mini-campaign in four acts that serves as a perfect introduction to the City of Dunwall.

Your complimentary PDF will be emailed shortly after completion of pre-order so you can start playing right away!