First Magic: The Gathering-Arena of the Planeswalkers Expansion due in January!

Hasbro announced the first Expansion for it’s hit new Magic: The Gathering-Arena of the Planeswalkers! Taking place on, where else, Zendikar, the expansion will contain new heroes, new squads, and additional spells! 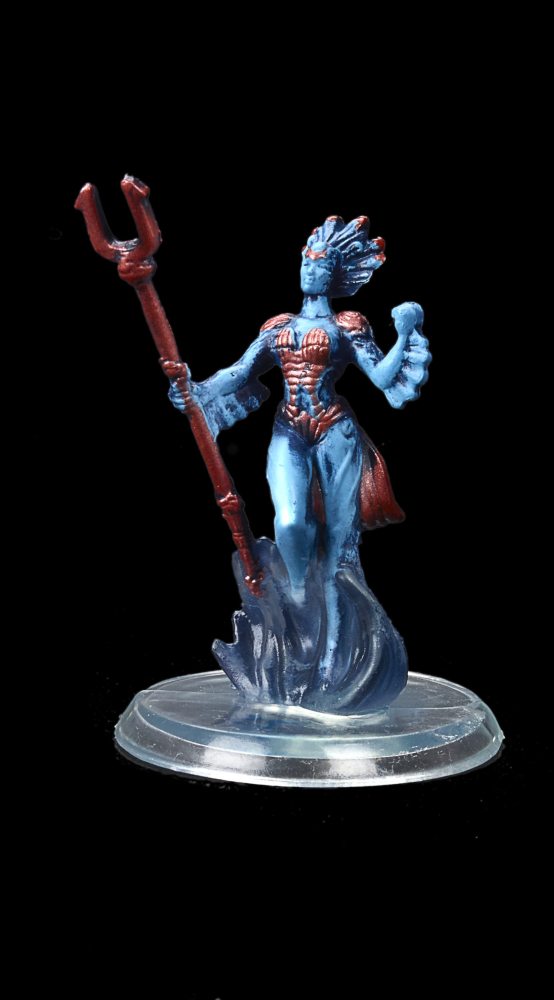 Kiora is a merfolk, native to Zendikar, and is the first multicolor Planeswalker in AOP. You’ll be able to build armies and spells from both blue and green colors. 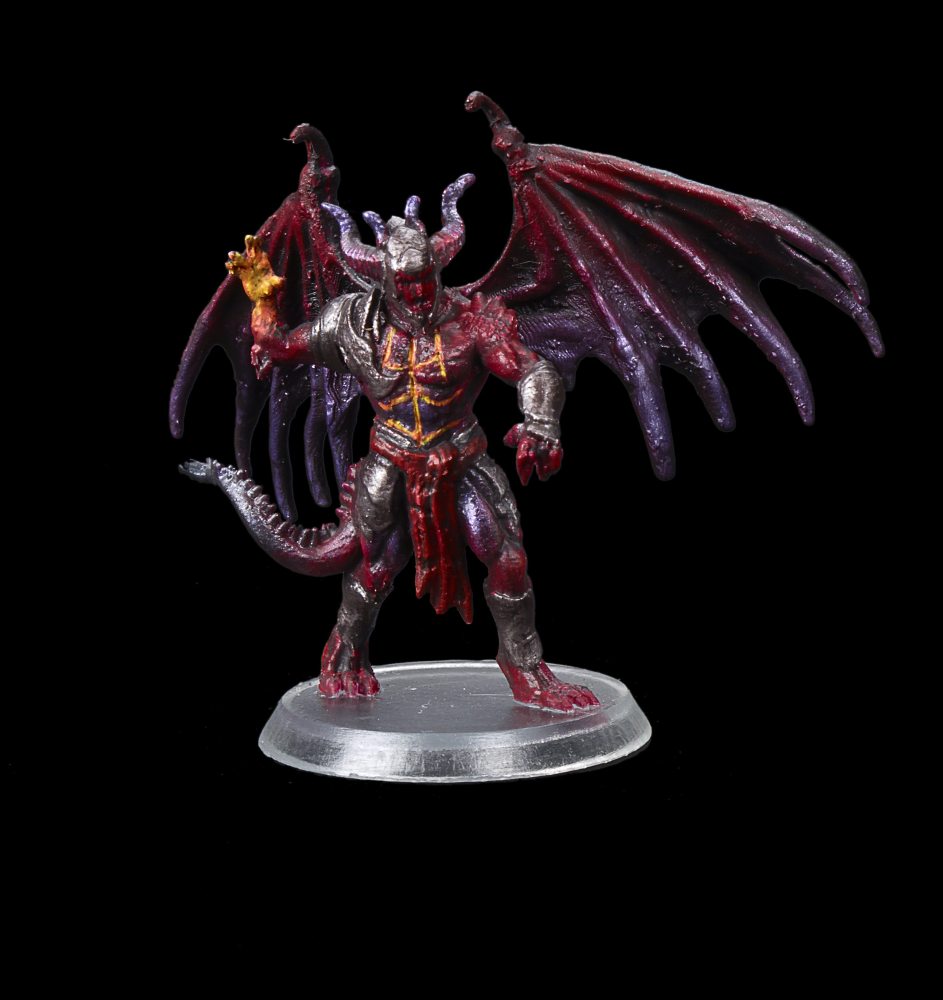